The Difference Between Hall Sensor And Hall Transformer

Many times, everyone will think that Hall is the same working principle. In fact, there are many kinds of Hall, such as Hall-type current sensor, Hall transformer , Hall Magnetic Sensor.

Let us understand the difference between the Hall Sensor and the transformer .

According to the function of the Hall device, they can be divided into: Hall linear device and Hall switching device. The former outputs an analog quantity, and the latter outputs a digital quantity. According to the nature of the objects being detected, their applications can be divided into direct applications and indirect applications. The former directly detects the magnetic field or magnetic properties of the object to be detected. 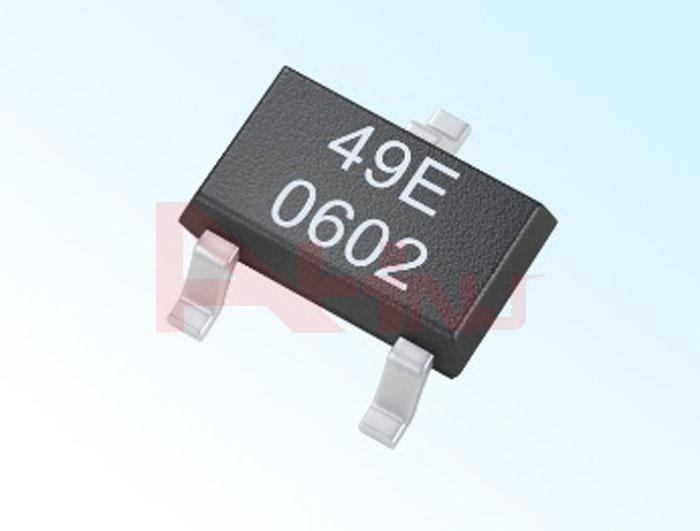