The Principles Of Hall Effect Sensor And Wiegand Sensor

In May 2003, several Chinese senior experts in magnetic sensors field jointly invest to establish “Nanjing AH Electronic Science & Technology Co., Ltd” by themselves’ technology and market advantages. The company is specialized in researching and developing, designing and manufacturing and selling Hall IC, Zero power consumption sensor and their application products.Hall Effect Sensorconsist basically of a thin piece of rectangular p-type semiconductor material such as gallium arsenide (GaAs), indium antimonide (InSb) or indium arsenide (InAs) passing a continuous current through itself. When the device is placed within a magnetic field, the magnetic flux lines exert a force on the semiconductor material which deflects the charge carriers, electrons and holes, to either side of the semiconductor slab. This movement of charge carriers is a result of the magnetic force they experience passing through the semiconductor material.As these electrons and holes move side wards a potential difference is produced between the two sides of the semiconductor material by the build-up of these charge carriers. Then the movement of electrons through the semiconductor material is affected by the presence of an external magnetic field which is at right angles to it and this effect is greater in a flat rectangular shaped material.A Wiegand sensor is provided as a power source for an external circuit, where in an alternating magnetic field changes the magnetic state of a Wiegand wire within the Wiegand sensor produces a substantial output pulse that is provided as a power source for the external circuit or can be recognized by microcontroller.When the Wiegand sensor works, it directly transform the magnetic signal into electrical signal. The working mode is bipolar triggering, it triggers once as the magnetic field changes one circle. 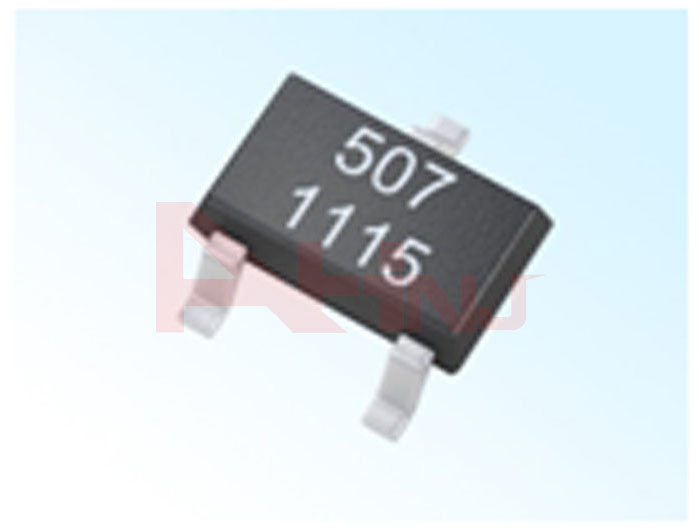