Speaking of keyboards, I am afraid no one will be unfamiliar. A keyboard is a type of instruction and data input device used to operate a device. It also refers to a group of function keys (such as a typewriter and a computer keyboard) arranged to operate a machine or device through the system. The keyboard is the most commonly used and the most important input device. You can use the keyboard to input English letters, numbers, punctuation marks, etc. into the computer, so as to issue commands to the computer and enter data.

With the development of technology and the times, the emergence of wireless folding keyboards is deeply loved by people. The wireless folding keyboard can be folded or opened like a fan, so it can be stowed when not in use, reducing dust pollution, and also quite portable. Connect wirelessly to the computer. When using, just plug the receiver into the computer's USB port. 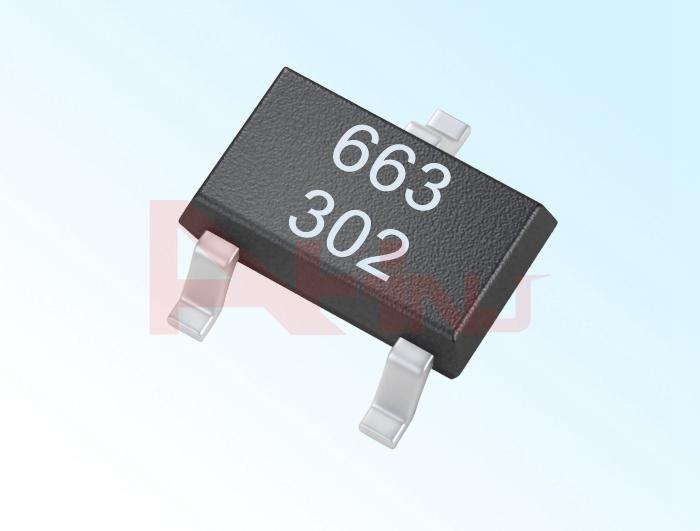 Hall plays a switch detection function in the folding keyboard, which not only facilitates the problem of use, but also saves power. During use, the Micropower Omnipolar Hall Sensor can determine the current use situation by repeatedly detecting the opening and closing status of the keyboard.

How to replace a Hall in an electric vehicle motor?

When the Hall in our electric vehicle motor is damaged and needs to be replaced, it often needs to be repaired in a repair shop, but there are also many people who choose to disassemble and replace it themselves. The following explains the replacement steps briefly.

1. Remove the screw on the wire side of the motor first, and observe the Hall to make sure that the Hall element has been damaged. (In order to ensure accurate commutation of the motor, three Hall elements should be replaced at the same time. Do not replace only one Hall because only one Hall is replaced, so it will be damaged after a period of time.)

2. Use metal tools to remove the protective sleeve on the Hall pins and pull out the Hall IC in the groove. Use an electric soldering iron to solder the pins of the Hall element and the connection wires out of the old electric vehicle motor Hall.

4. Connection of the three pins and leads of the electric vehicle hall. With the printed side of the Hall element facing upwards, from the left are the positive pole of the power supply, ground, and output.

5. After cleaning the groove of the Hall element, apply the mixed AB glue to the periphery of the new Hall element, and push the Hall to the bottom of the groove until the AB glue solidifies before letting go. Insulation paper should be placed under the Hall pins to prevent the pins from contacting the winding wires. Another is to put a Hall bracket.

6. After the AB glue is completely air-dried, the motor can be reassembled.

We are Micropower Omnipolar Hall Sensor Supplier, welcome to consult.