Bipolar Halls generally have to specify a magnetic pole. At the same time, two magnetic poles are required to control the high and low levels respectively, and the magnetic field NS pole is alternately used to output signals. If the S pole is close, it outputs a low level, and when the N pole is close, it outputs a high level. Typical applications for bipolar Halls are speed measurement or counting. If the magnetic field is removed, it is a random output, either open or closed.

The Omnipolar Hall is also called the non-polar Hall. The induction method is: the omnipolar hall does not distinguish the south (S) north pole (N) to detect the magnetic field, the magnet outputs a low level when approaching, and outputs a high level when it is far away. The polarity of the hall is similar to that of the unipolar Hall. The difference is that the unipolar Hall switch specifies the pole, while the omnipolar Hall switch does not specify the pole. Any pole is close to the output low level signal. Leave the output high level signal.

Because Halls of different materials have different advantages, disadvantages and applications, if you want to know more about Hall knowledge and Hall models, you can consult us at kerryxie@ahest.com for professional Hall component selection. Sincerely at your service! 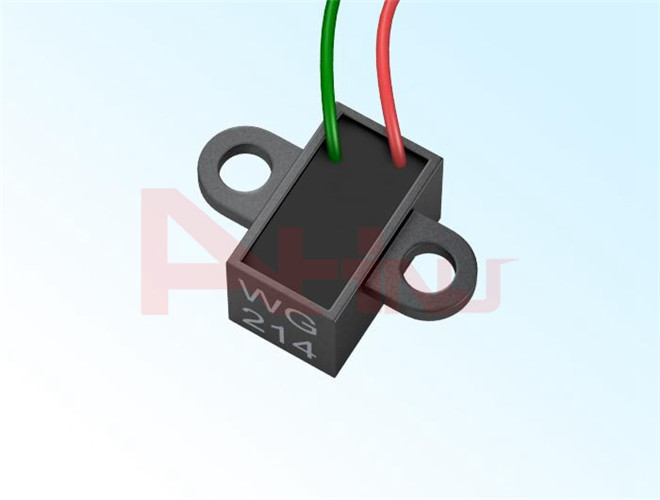