The unipolar Hall effect switch has a magnetic working threshold (Bop). If the Hall element is subjected to a magnetic flux density greater than the operating threshold, the output transistor will turn on; when the flux density falls below the operating threshold (Brp), the transistor turns off. The lag (Bhys) is the difference between the two thresholds (Bop-Brp). Even if there is external mechanical vibration and electrical noise, this built-in hysteresis page enables the net switch of output. The single-pole Hall effect digital output can be adapted to a variety of logic systems. These devices are ideal for use with simple magnetic bars or magnetic poles. Unipolar Hall switch it is the positive and negative will specify a magnetic pole will have a role in the application, should pay attention to the specific application of the magnetic pole of the installation, anti-will result in unipolar non-sensor output. 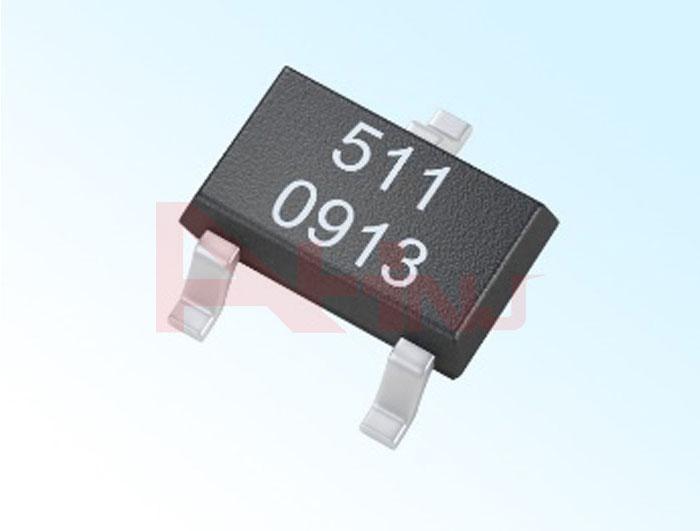 Unlike other Hall effect switches, these devices can be turned on as long as there is a sufficiently high Arctic or Antarctic magnetic field, and the output is turned off when there is no magnetic field.

With the popularity of mobile devices such as mobile phones, laptops, DV and other portable devices, the requirements of the Hall IC power consumption, resulting in a large class of new Hall IC. It is a digital Hall IC by the power of a separate class, the internal use of sleep mechanism to reduce power consumption, the average power consumption can reach uA level. It can also be divided into single-level Hall IC function, lock-type Hall IC, and full-level Hall IC three categories. This type of system is generally used for battery long-term power supply.