The first is the trend of miniaturization. Many Hall sensors on the market use a variety of small packages. Recently, Maxim announced that it will introduce a Micropower Hall Sensor in μCSP package. which is only 1mm × 1mm, which is very suitable for small space applications, such as mobile phones, gaps in motors, etc. . 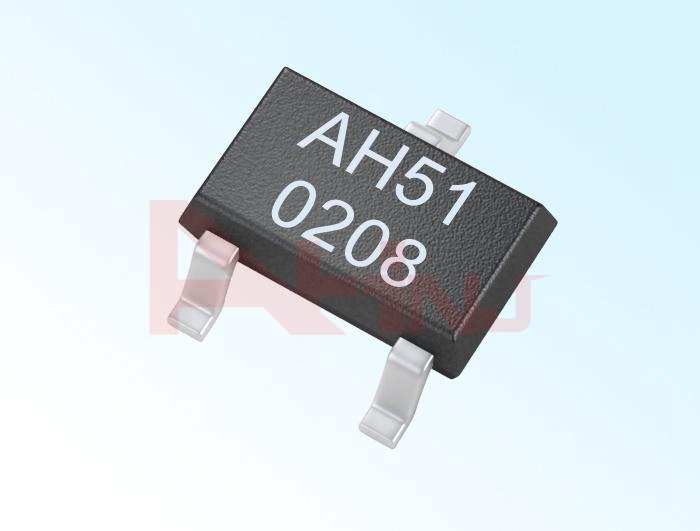