Do You Know Wiegand Sensors?

In 1974, American physicist Wiegand found that the metallurgy of a properly processed alloy wire changes, the coercivity of its outer shell is much greater than the coercive force of the inner core, and it depends on the difference in magnetic properties and a certain amount of extraneous energy. The magnetic field conditions allow the magnetization direction of the core to be the same as or opposite to the magnetization direction of the housing, and this magnetization change can be repeated with a defined external magnetic field. This phenomenon is called the "Wiegand Effect."

Wiegand Sensor is precisely the magnetic sensor developed by the Wiegand effect. It consists of two parts: 1. The sensitive alloy wire; 2. The detection coil wound around the wire. When relative motion occurs between the measured magnet and the sensor, an appropriate external magnetic field acts on the alloy wire, the magnetization of the core jumps, and the detection coil outputs the induced voltage pulse. Therefore, this voltage pulse can be used to detect the motion of the magnet, and it can be used to indirectly measure a variety of physical quantities of instruments, such as: flow meters, three meters (water meters, gas meters, thermal energy meters), tachometers, angle detectors, passive pulse generators , contactless limit switches and so on.Wiegand sensors also include Signal Type Wiegand Sensor and Power Type Wiegand Sensor, 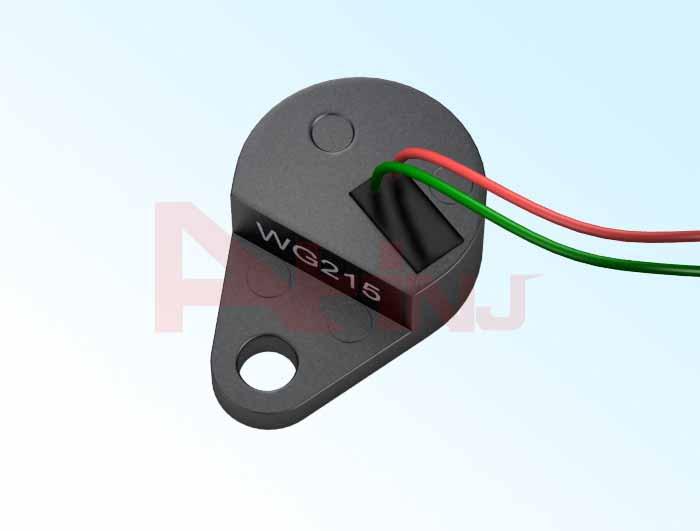