Home Products News Contact Us
News
Home > News > Do you know the Sensors in a Smartphone?

Do you know the Sensors in a Smartphone?

As people become more and more dependent on mobile phones, the various functions of mobile phones are also constantly meeting people's needs, and the replacement is also developing rapidly. It is estimated that by the end of 2023, the penetration rate of smartphones among adults in developed countries will exceed 90%, an increase of 5 percentage points from 2018. By 2023, smartphone sales will reach 1.85 billion US dollars, an increase of 19% over the previous year. In the face of so many functions, how does the mobile phone work? Hall Sensor Manufacturer gave a brief introduction to some sensors in mobile phones: 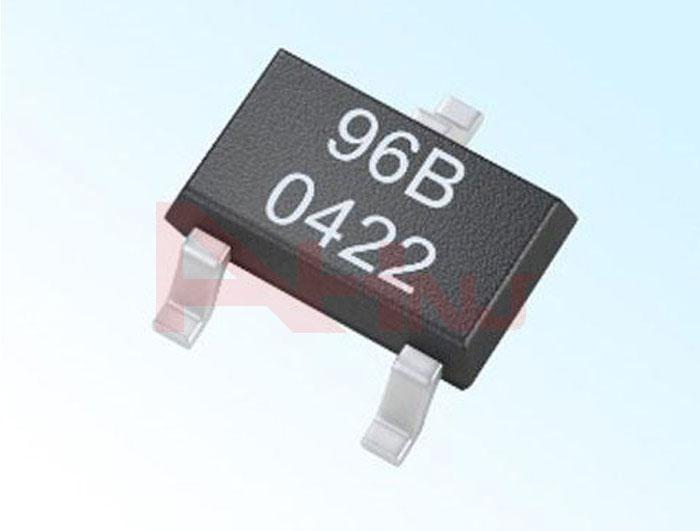 Distance sensing is by emitting infrared light. When the object is close, the returned infrared light will be monitored by the component, and then the distance of the object can be judged. Distance sensing is generally used to automatically turn off the screen after the phone is connected. Now most touch screen mobile phones will have this function. The "big face don't use touch screen mobile phones" that is rumored online is obviously unreliable. In addition, some cell phone membranes will block the distance sensor and affect the work, so pay special attention.

Our company also has Linear Hall IC for sale, please contact us.