The Hall Sensor is a magnetic field sensor fabricated according to the Hall effect. The Hall effect is a kind of magnetoelectric effect, which was discovered by Hall (A.H. Hall, 1855-1938) in 1879 when studying the conduction mechanism of metals. Later, it was found that semiconductors, conductive fluids, etc. also have this effect, and the Hall Effect Technology of semiconductors is much stronger than that of metals. Various methods made by this phenomenon are widely used in industrial automation technology, detection and detection technology, and information processing. The Hall IC is the basic method for studying the properties of semiconductor materials. The Hall coefficient measured by the Hall effect experiment can determine important parameters such as the conductivity type of the semiconductor material and the carrier mobility of the carrier concentration meter. 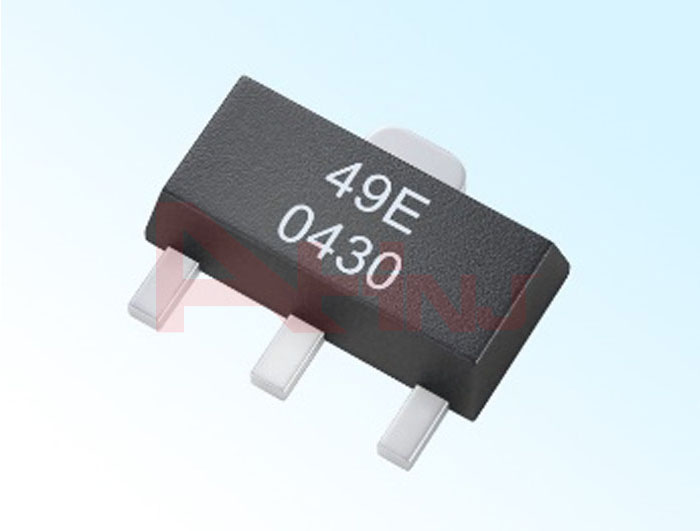