What is Gauss Rating and How to Use a Gauss Meter

First, to understand what a gaussmeter is, we need to know what gauss rating means. Gauss is the unit that measures magnetic field B, or magnetic flux density. It was named for the German mathematician and physicist that built the early instrument to measure magnetic fields, Carl Friedrich Gauss. His version was essentially a bar magnet suspended by some string.

Gaussmeters today are a little more sophisticated. Magnets are generally given a Gauss rating and can give some clue as to the pulling power. However, it is important to remember that Gauss rating on its own does not fully indicate the strength of a magnet. Although a magnet may have a high Gauss rating, or magnetic flux it may not be as strong as another magnet with a low rating for one particular reason, size. In other words, the actual size of high powered magnets and magnetic flux matter when it comes to magnet strength. If you do want to figure out the gauss rating of a particular magnet. 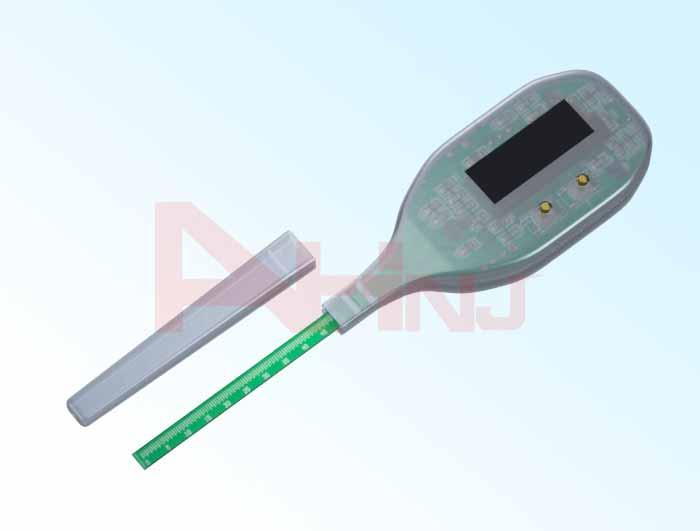 Turn your gaussmeter on and pick up the end of the wire attachment. This is sometimes called the probe, which has a sensor inside it that helps to measure.

Put the magnet on the end of the probe and slide it across the sensor.

Hold for a few seconds and note the highest rating that the meter picks up.

This is a general way to find the gauss. The average person may not really need to measure gauss because most magnets have the rating. However, educators, researchers, electricians, product designers and others may find them useful when studying magnetism or developing projects.

We are a gauss meter and close the switch supplier in China.