The sensor is the basic product of the electronic information equipment manufacturing industry. It is a Hall switch in a new type of electronic component being developed. As a recognized high-tech industry with broad prospects, the sensor industry has attracted worldwide attention for its high technological content, good economic benefits, strong penetration and broad market prospects.

In the booming electronics and information industry market, China Hall Sensor has formed a certain industrial foundation and has made great progress in technological innovation, independent research and development, achievement transformation and competitiveness to promote nationals. Economic development has made important contributions. Common Hall switch sensors have important applications in many industries, and many industries are now trying to use Hall switch sensors automatically. At present, the most important applications of Hall switch sensors involve four major categories: machinery manufacturing, medical equipment, automotive electronics industry, and communication technology.

Second, in terms of medical equipment, special equipment mainly includes professional electronic equipment Hall switches, which are used in medical, environmental protection, meteorological and other fields. At present, the medical field is an emerging market, with huge sales of sensors and considerable profits.

Third, in the automotive electronics industry, the key to the level of modern luxury vehicle electronic control systems is the number and level of pressure sensors. At present, dozens to nearly a hundred sensors are installed in ordinary household cars. Sensor Hall switches need to be developed in the direction of miniaturization, low cost and high reliability.

Fourth, in terms of communications, the rapid increase in mobile phone production and the increase in new mobile phone functions have brought opportunities and challenges to the sensor market. The market share of color screen phones and camera phones is increasing, increasing the application of sensors in this field. In addition, ultrasonic sensors used in PBX and cordless phones, and magnetic field sensors used in magnetic storage media, Hall switches, etc. will show strong growth. 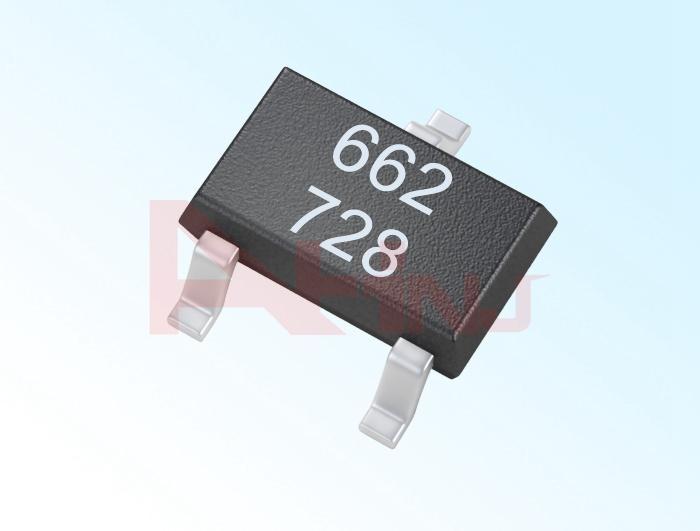 What is a silicon wafer in a Hall element？

Wafer is the basic raw material for making Hall IC. Wafer refers to the silicon wafer used in the production of silicon semiconductor integrated circuits. Because its shape is circular, it is called a wafer; it can be processed and fabricated into various circuit element structures on the silicon wafer, and has a specific typical function. IC products. The original material of the wafer is silicon, and the surface of the earth's crust is inexhaustible of silicon dioxide. The silica ore is refined by an electric arc furnace, hydrochloric acid is chlorinated, and after distillation, high-purity polysilicon is made, and its purity is as high as 99.99%. The wafer manufacturer then dissolves the polysilicon, mixes a small silicon crystal seed with the solution, and then slowly pulls it out to form a cylindrical single crystal silicon rod. Since the silicon rod is made of A small grain is gradually formed in the molten silicon raw material. This process is called "growth." After the silicon ingot is ground, polished, and sliced, it becomes the basic raw material of the integrated circuit factory-silicon wafer, which is the "wafer".

Our company also has Hall Effect Sensor, which is on sale, welcome to consult.