What is the Future Development Direction of Hall Sensors?

As a Latch Type Hall Sensor Factory, share with you. The Hall sensor is a device based on the Hall effect, which can realize magnetoelectric conversion and can be used to detect the magnetic field and its changes. Although the Hall effect was discovered in 1879, its application did not appear until the 1950s, but the cost of the device was high. In 1965, people began to integrate Hall sensors into silicon chips, thereby promoting the application of Hall devices. 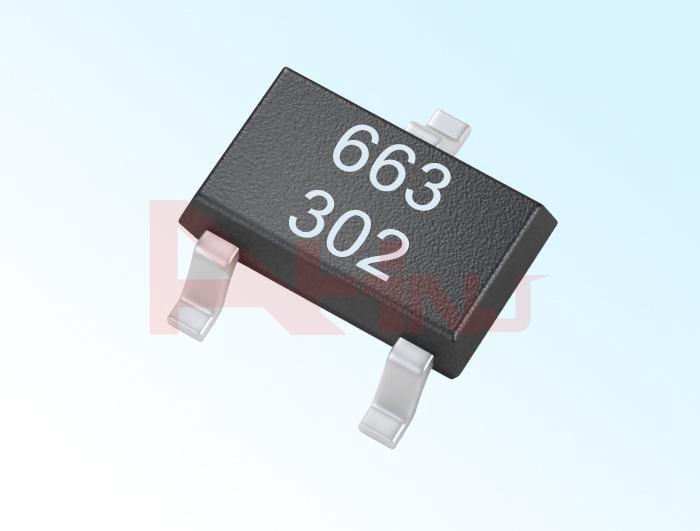 The development of Hall devices can be roughly divided into three stages:

The first stage was from the discovery of the Hall effect to the early 1940s. Initially, due to the large electron concentration in metal materials, the Hall effect was very weak and did not attract people's attention. By 1910, it was made of Hall element made of metallic bismuth as a magnetic field sensor. But because no more suitable materials were found at that time, the research was at a standstill.

The third stage began in the 1960s. With the development of integrated circuit technology, Hall sensors that integrate Hall semiconductor components and related signal conditioning circuits have emerged. After the 1980s, with the development of large-scale ultra-large-scale integrated circuits and MEMS technology, Hall elements developed from a planar to a three-dimensional direction, and 3-port or 4-port solid-state Hall sensors appeared, realizing serialization and processing of products The batch and miniaturization of the volume are widely used.

Hall devices have many advantages. They have a solid structure, small size, light weight, long life, easy installation, low power consumption, high frequency (up to 1MHz), vibration resistance, and are not afraid of pollution or corrosion of dust, oil, water vapor and smoke.

According to the function, Hall devices can be divided into Hall linear devices and Hall switching devices.

Linear Hall sensor is composed of Hall element, linear amplifier and emitter follower, it outputs analog quantity. The output voltage of the linear Hall device has a linear relationship with the applied magnetic field strength.

Our company also has Micropower Omnipolar Hall Sensor for sale, please contact us.