Hall Sensor technology has a wide range of applications in the automotive industry, including power, body control, traction control and anti-lock braking systems. In order to meet the needs of different systems, Hall sensors are available in switching, analog and digital sensors.

Hall sensors can be made of metals and semiconductors. The quality of the effect depends on the material of the conductor. The material directly affects the positive ions and electrons flowing through the sensor. When manufacturing Hall elements, the automotive industry typically uses three semiconductor materials. The most commonly used semiconductor material is indium arsenide. The form of the Hall Effect Sensor determines the difference in the amplifying circuit and its output is adapted to the device being controlled. This output may be analog, such as an acceleration position sensor or a throttle position sensor, or it may be digital. Such as crankshaft or camshaft position sensor.

When a Hall element is used for an analog sensor, this sensor can be used for a temperature gauge in an air conditioning system or a throttle position sensor in a power control system. The Hall element is connected to a differential amplifier, which is connected to the NPN transistor. The magnet is fixed on the rotating shaft, and the magnetic field on the Hall element is strengthened when the shaft is rotated. The Hall voltage it produces is proportional to the strength of the magnetic field. This is the Hall Element Application. 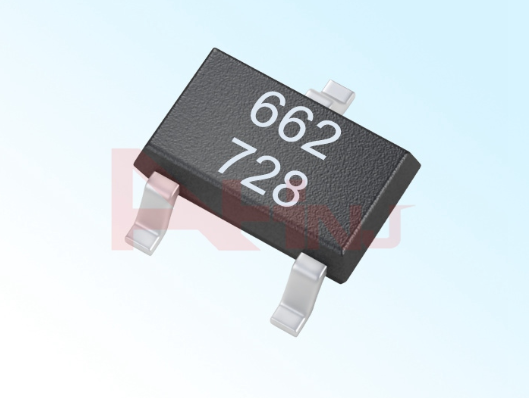