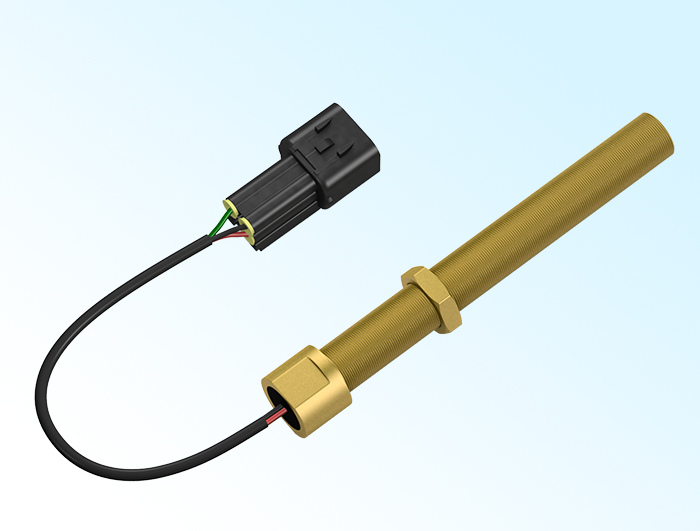 The Series AH Gear Sensor is a self-adjust gear speed sensor that monitors the movement of titanium-like metals using a Hall chip internally biased with a magnet and the output is in the form of a digital sinking current output (open collector). There is only a single Hall element in the sensor, so alignment problems are out of concern. The Hall chip and its circuit are sealed in a metal housing in the form of a probe, which can effectively avoid electromagnetic interference and moisture. It has a better SNR than electromagnetic induction sensors and excellent low-speed performance to achieve "zero-speed" detection. Currently, the sensors are widely used in the following fields.

What is the Working Principle of Hall Sensors Commonly Used in Automobiles?